….. with me…., dance with me! Once you have, danced with me, it’s time to share a glass of wine. During the last few posts, there has been a lot from Penedes and Priorat. Was a while since we visited a Pla de Bages winery. This one is a winner, both in the sense of getting acknowledged for its products but more so for the ideas and progress they are constantly achieving. Thinking ahead in this fast paced and very competitive world of wine, is crucial, if you want to reach the top but also stay there! The wines they produce are no top of the top, at all, but quality/price ratio they are good and also consistent in what they do. Steady, steady, because, let’s face it, we have days when we want to drink a wine that’s easy and affordable! Let the train keep the steam up!

Bodegas Ramón Roqueta is the story of a winery very much in touch with its origins and its region, the Bages. The family has been dedicated to both viticulture and viniculture for generations but it was in 1898 when Ramón Roqueta Torrentó first opened an establishment in Manresa to sell his products. This became the driving force for the family’s wine business in Manresa and, as from this date, the winery’s history and future started to be written. The wines are elaborated under the D.O. Catalunya. 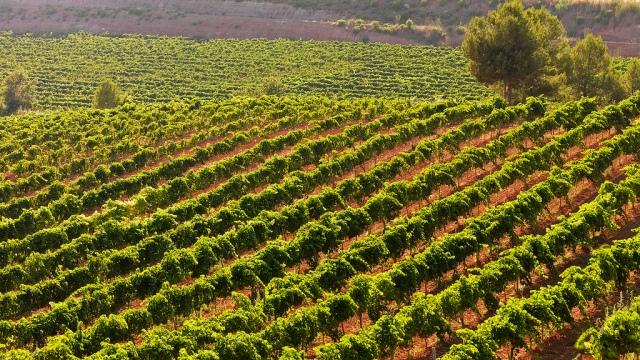 Today, Bodegas Ramón Roqueta is a great example of a company renovating and adapting to the new times while maintaining the tradition and expertise garnered over the centuries. Bodegas Ramón Roqueta has always been related to the Bages region. In 1898 it set up shop in Manresa but today the winery and its vineyards are located at Fonollosa, thereby reaffirming the family’s commitment to its origins. The estate has 54 hectares of vines and the winery strives to capture all the information accumulated in the grapes.

Wines are made under the appellation or “Denominació d’Origen” of Catalunya and fermented, according to the different varieties, in stainless steel tanks (from 1,000 to 36,000 litres), always treating the grapes with the utmost respect. The wines are then aged in the barrel room until they are bottled, giving way to the last phase in the wine’s aging process. 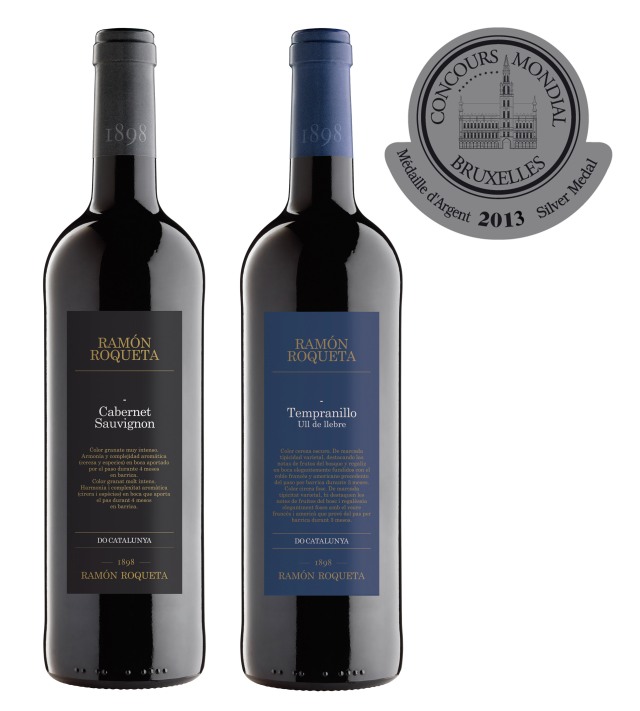 The 2013 harvest at Ramón Roqueta was initially a late harvest which ultimately turned out to be normal due to the high temperatures at the end of the season. Ripening was very well balanced, especially in the late varieties. Fresh, fruity whites harvested at their optimum point of acidity. Aromatic, well-structured reds harvested at the right degree of ripeness in their skins and seeds. Yields were reasonable considering they had been low the previous harvest due to the drought. A good harvest in general, especially for the reds. 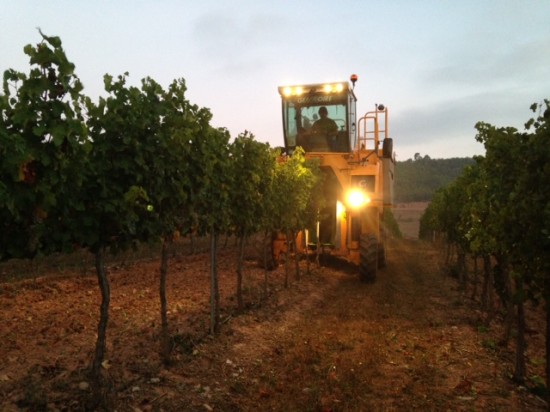 The range is split between whites, a rose a a few mono varietal reds as well as a couple of reds containing Cabernet/Sauvignon and Tempranillo, all of which have been aged in American and French oak from 3 – 12 months, and as such offering a nice tasting session of fresh, although young wines with personality, all worth trying out. My top chihces are Ramón Roqueta Tempranillo 2012, Synera Tinto 2012, Synera Rosat 2012, Synera Blanc 2012. Two that spring to mind with a good value rating are Vinya Nostra Xarel.lo 2012 and Synera Crianza 2009. 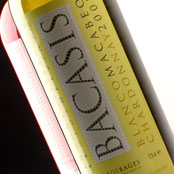