Cherry red colour with blueish hue, purple tones. Spicy tones, as well as oaky touches with subtle notes of coffee and caramel. Very intense and complex aroma, with notes of rip fruit and wild berries. The palate is long and well structured, with strong reminders of the characteristics of red Grenache. Limited production of wine from the best vineyards of Cal Menescal and aged around 10 months in oak. Harvested in small boxes, selecting the best grapes already in the vineyard. Carefully pressed must in the traditional way. Once the fermentation is done, it is deposited in barrels of French and American oak to begin the process of ageing, where it rests for at least 10 months. 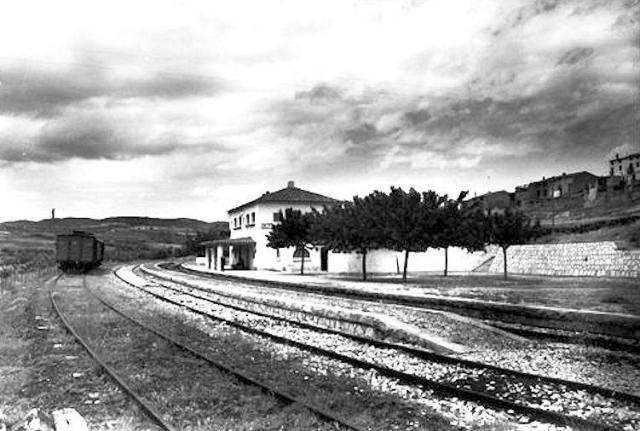 The winery of Cal Menescal is located in the town of Bot and this is a  family owned and run property, known as Cal Menescal. According to existing data it was built in the early nineteenth century by the ancestors to the current family members. The transformation of grapes into wine, dates back to before 1860. The existence of a boot (storage tank) with the capacity of 1600 litres, still remains in the old winery, this is a living proof of the wine making tradition of the house. 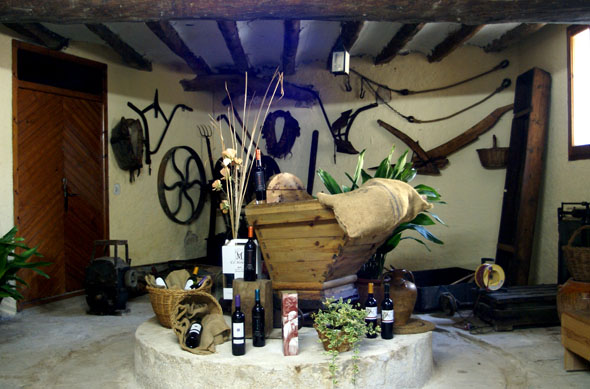 At the end of the last century, small wineries like this one decided to abandon the practice of making table wines or wines that were of inferior quality to develop the fruit of the grape and make wines of great depth and, as far as it was possible, of better quality. Celler Cal Menescal, does the same during the late twentieth century, when it begins to change and look to the future.

In 2000, they released the first line of wines, which were: Vall Del Raco white and red and Avus White. During the first hard years, they have added new commercial references (Avus Red, Avus Sweet, Vall del Pou White and red), and also changed the brand of the Vall del Racó to Mas Menescal. Simultaneously they have modernized their image and they have begun to commercialize all products under the joint name (lable) of Merce Del Menescal. Under this name they produce and sell: sweet wine, vermouth, mellow wine and one spectacular Balsamic Vinegar. The latter is the latest product to see the light and is now one of their principal exponents.

The winery is located in the region of Terra Alta, in the south-west corner of Catalonia, more than 400 m above sea level. Mediterranean climate with continental influences and their vines are on average 40 years old. This last point, gives their wines a strong personality and in combination with the soil, medium-textured, with a strong presence of the “panal” and “tapaç” provides a marked taste of the land in all the wines. 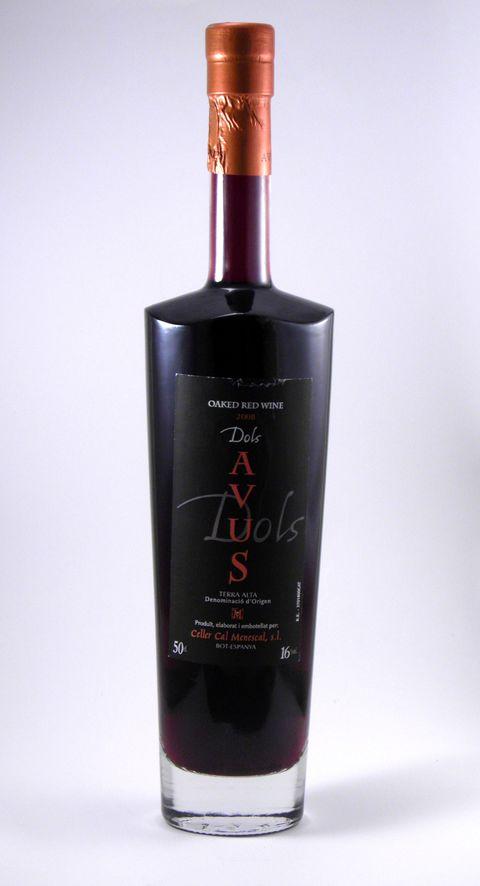 At present the winery has 17 hectares of vineyards in production, all located in the geographical area of ​​Bot. Situated in different locations, the following varieties are cultivated: White Grenache, Macabeo, Chardonnay,Esquitxagòs, and the reds are Garnacha Negra, Merlot, Syrah, Tempranillo, Carignan and Morenillo. In 2011 their dedication and respect for tradition and the environment led them to certify the vineyard estates as organic.