Bright straw yellow color, light golden highlights and dense tears flowing rapidly down the glass. On the nose it is full of ripe white fruit, light sugary sensations that are counteracted immediately by toasted oak giving certain density. There are hints of white spices that lend it an exotic and mild herbal background. The entry is intense, ripe white fruit with notes of citrus, toasty notes reveal themselves and are present all the way, slight nerve, good acidity and a certain freshness. The structure and the creaminess are the main characters, very remarkable persistence and marked minerality. Ripe white fruit and smoky after taste, which is long and persistent. A wine that conveys a certain “je ne sais quoi”, simply not a wine you can label as……., So What! 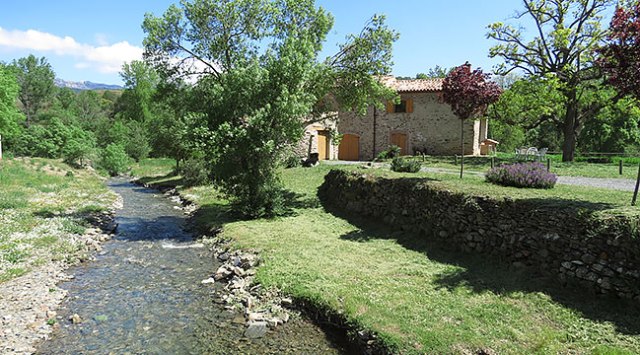 The Farrús family were not in doubt when they decided to recover the property of Mas D’En Blei in a privileged corner of the Priorat. They acquired it in 2002, and it is located close to the Siurana River in La Morera de Montsant. They clearly saw the opportunity to reclaim an amazing agricultural opportunity, consisting of vines of typically local varieties such as Grenache, Carignan, the Pansal (that’s what they call the Xarel.lo in this area) and other varieties, which were introduced and adapted to their plots. Some of those are Pedro Ximénez, Cabernet Franc, Syrah and Merlot. The philosophy of the newcomers is to accompany them from birth. Follow their progress in the vineyard since their inception. 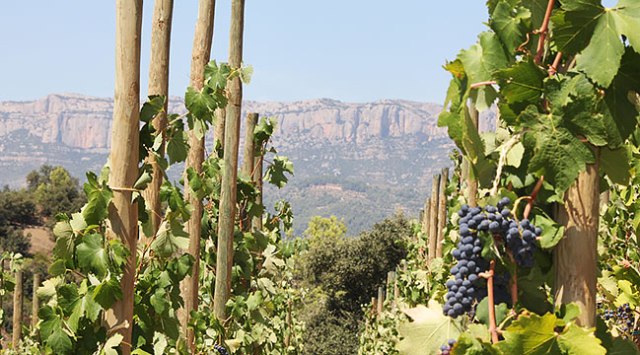 After a little more than a decade we can witness that this new project has managed to give us some quality wines and followed through on their ambitions creating a new cellar at the Mas Blei, while still retaining the old wine press, origin of the old farmhouse, dated 1756.

Clos Martina has been on the market for a few years but is to be considered a “new wine”, not one with tradition and heritage but something new and exciting, especially the blend is somewhat unusual even for the young winemakers of Priorat that strive to find something emblematic, showing the way for the “new Priorat”. The Clos Martina does not hesitate in placing itself among the most aromatic and complex wines, based on Grenache. The blend is rounded off with a little help from Pedro Ximénez and Pansal. This for me is……., if not pure genius, at least a way forward, a role model for the generations to come!