One Bourbon, One Scotch, One Beer……., 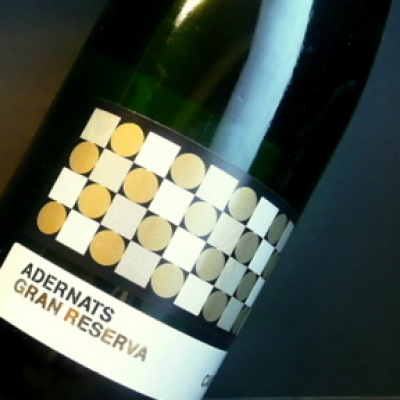 Very fine and abundant bubbles. Good aromatic impression of nuts with tropical notes of banana and pineapple, citrus and lavender. It has good acidity and good integration of carbon, highlights the flavors of ripe fruit and quince. Large and persistent after taste. This is a great quality/price Cava, that would go well with a nice summer fish bbq! Happy Cava loving days!

The Vinicola of the village of Nulles is and has been the legacy of the merger between two co-operative syndicates. The company consists of two parts, the wine producing section which is the focal point of the production and an accounts section, which oversees and operates as a financial entity for both the wine producing activity  and its shareholding members. On one hand, the philosophy is aimed towards producing wealth and value for the shareholding members while, at the same time, producing top quality wines, which represent and are symbolic for the of the work and that of the members, who form the co-operative.

The values are to protect and increase the importance of the agricultural activity, specifically the cultivation of the vineyards but also the development of the ongoing enology. With this, achieving quality meeting the highest standards of the market. The intention being to produce wines “that can be afforded by everyone” but also allowing them to compete with the “very best” in all respects. All this is happening, as you read this, in the small village of Nulles, situated to the south of the l’Alt Camp region. Nestled in a exceptional wine growing area, where the sunlight and Mediterranean climate hold all the needed prerequisites. The AP2 motorway, coming from the east, takes you almost all the way here, starting the journey from Barcelona. To the south, the history of “Tarraco Imperial” (Tarragona), gives way to modernity of a large leisure area. To the north and west, the Cisterian Route takes you to the world of monasteries, Santa Creus, Poblet and Vallbona de les Monges.

The Nulles wine making co-operative was founded in 1917 but it was not until the 29th of December 1919 construction work started at the site and during 1920 the first harvest was received. Cesar Martinell was chosen unanimously by the members to be the architect in charge, based on the fact that he had earlier been involved in the making of the so called “Wine Cathedrals”. The building work was awarded to a Barcelona based company called “Germans Pomar i Pons” which in turn relied on the members of the co-op working voluntarily with the construction. The stone and brick building is designed in such a way, so that the light and warmth entering through the windows positively influences the wine making process.