Somehow, La vie en rose felt right for this piece. Over the weekend I have been in my Rat Pack mood and by chance I came across a really soft version of the song by L. Armstrong. I guess the subconscious is saying it’s right. For several reasons? 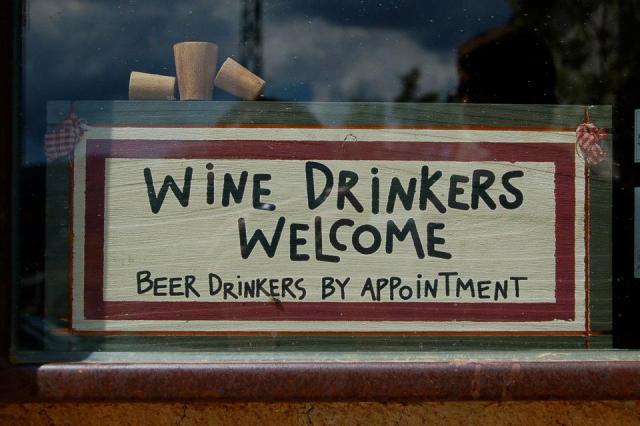 The Barcelona chapter of the Swedish wine club, Munskankarna, had lasts years season finale in Gratallops. I put together a full day of wine tasting, visits to cellars and lunch in Gratallops. It was really appreciated so I had to redo it a couple of times more for some of the members, their friends and family. That’s how it goes, if you once get to experience Priorat, Gratallops and the wineries there, you are bound to come back!

Clos Figueras is the brain child of Christopher Cannan, a wine merchant, originally from the U.K, but running his company Europvin from Bordeaux. With the help of a friend, that was already active in Gratallops, he to realized the potential of the land and vines of this region and decided to acquire vineyards here.

The investment resulting in the bottling of his first vintage in 2000, increasing the production to 25,000 bottles by 2009. In 1999, Cannan was nominated as a Chevalier de l’Ordre du Mérite Agricole by the French government.

It was one day July 1997 that a world-renowned winemaker showed Christopher Cannan and his wife Charlotte an abandoned vineyard just north of Gratallops called “Figueres”. The same day the entire Cannan family jumped into their car and followed this winemaker to Barcelona. It was on a pavement café beneath Gaudi’s “La Pedrera” building on the Paseo de Gracia,where they met the owner of the vineyard, a charming widow and school teacher.

At that time, prices were reasonable and the negotiations went well, the deal was done! By October 1997 the purchase was completed and the hard work commenced. The estate is called Clos Figueras. “Clos”  because it consisted of 10 hectares all in one piece and the prefix to most of the new wines on the Priorat scene and “Figueras” in honor of the two magnificent fig trees on the property. 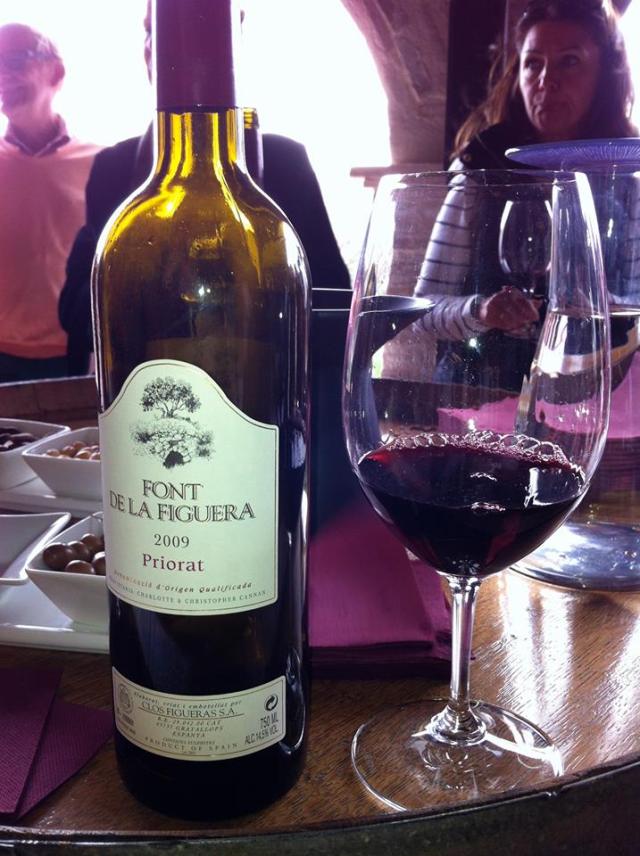 Initially the terrain had to be prepared for planting. Having been abandoned for 8 years there was much work to do on the terraces. A grove of centuries old olive trees and a few rows of mostly 20 years old Carignan vines were recuperated but most of the remaining hectares had to be replanted.

Christopher travelled to the Southern Rhône valley to visit a specialized nursery and select the vines to be planted after grafting onto American root stock. He privileged the local  Grenache Noir, also the Syrah, Mourvedre, a few Cabernet Sauvignon vines and a little Viognier to complement the Syrah as in Côte Rôtie. 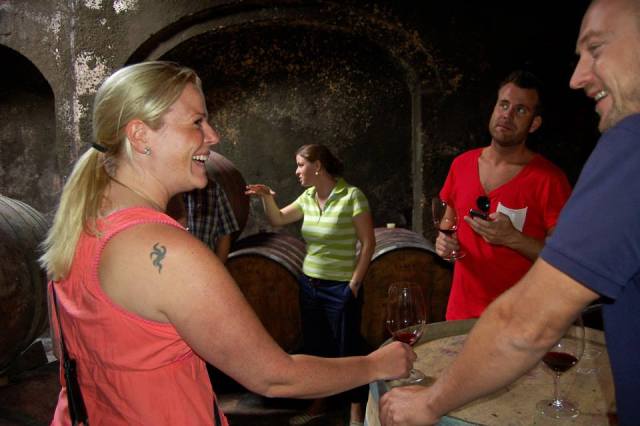 Arriving to Clos Figueras today, you’ll be well received by Anne Cannan, wine maker, business developer and Priorat Ambassador. Regular events are taking place at the winery and there is a feel of familiarity and genuine pride in showing the very best of what Priorat can offer.

Adjoining the winery there is now a restaurant, in which hearty lunches are served. Specializing in Catalan tapas and ecologically local farmed products. Local bread with their own olive oil, charcuterie, Catalan sausages and lamb, all paired with their beautiful wines is something not to be missed. If you feel like staying the night, there are now a couple or three rooms that can be rented, just in case you don’t want to drive! 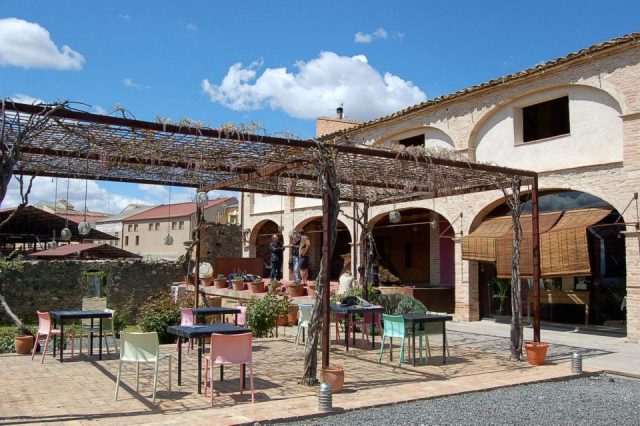 The garden is another excellent place to relax after a full day of Priorat experiences. Grab a bottle of the Serras del Priorat, pour a glass, lean back, look out over the landscape and the scenery that the valley and mountains in the distance offer, and fantasize about how it could have been in the days of the Priorat pioneers. 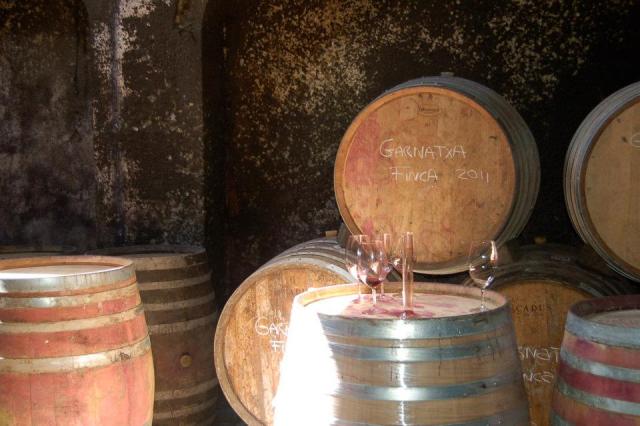 Many of my Priorat trips have both started and ended at this winery, truly because it is so very welcoming!

Nose is very subtle at the beginning. Had to decant for 2 hours. Primary of menthol (eucalyptus), mint and sotobosque (underbrush). Secondary nose is fruitier with floral notes as well, violets, raspberry, roses, black fruit. This is a wine I can sit and enjoy without drinking it, but what would be the point in that, it was made to enjoy with all the senses! In the mouth it is filling, it’s a mouthful. Silky, soft with nicely integrated tannins. Very elegant, good structured, it is not a heavy Priorat, but quite light and easy to drink. Balanced and long finish. Back to the nose……, it reveals more and more fruit, black fruit but not overly ripe. Very enjoyable wine!