Xavi Nolla is a dear friend and well known sommelier here i Catalonia. He was the one that first introduced us to Vineyes Domenech in Capcanes. After the first visit, we have had quite a few bottles of wine from this rather amazing winery!

D.O. Montsant is a wine region in Catalonia, northern Spain. The gently undulating area was formerly categorized as a viticultural sub-zone of Tarragona, but local growers felt the high-altitude vineyards here earned the region recognition as a DO in their own right. As a result, the Montsant D.O. was created in 2001, its name taken from the Montsant massif (holy mountain) that dominates the region’s landscape. 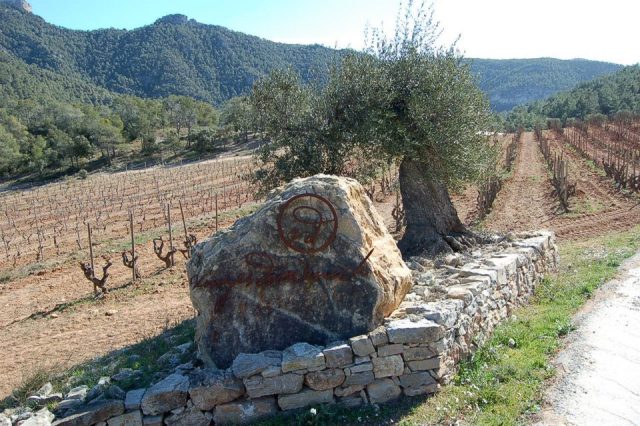 Montsant lies west of Tarragona city and forms a horseshoe shape that almost completely surrounds the prestigious Priorat region. Vines were first introduced to the area by the Romans thousands of years ago, and Catholic monks continued the viticultural tradition during the Middle Ages. By the 19th Century, wines from Montsant were receiving worldwide praise.

Montsant’s most prized vineyards are located in terraces on steeply sloping sites, often interspersed with pine, almond and olive trees (the region is also known for its excellent olive oils). Here, the vines benefit from intense Mediterranean sunshine during the day and relatively cool temperatures at night. This high diurnal temperature variation assists in the development of complex aromas in the grapes, while preserving vital acidity.

The soil is a local specialty known as llicorella, which is high in granite and slate components. Together, these growing conditions result in the region’s wines being concentrated and expressive of the local terroir. The average altitude of the zone is 360m above sea level, rising steadily in the northwest and southeast as it approaches the Montsant and Montsalt mountains respectively.

Montsant has earned a reputation for its high-quality red wines, particularly those based on old Garnatxa and Carinena vines. Ull de Llebre (Tempranillo), and international varieties such as Cabernet Sauvignon, Merlot and Syrah also perform very well here. Most red wines are typically intended for aging and exhibit velvety textures even after a short time in oak. The old vines offer particularly complex examples. 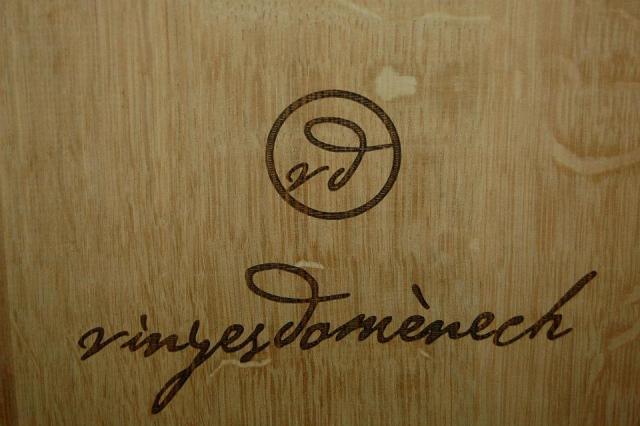 A small quantity of white wine (based on Chardonnay, Macabeo and Garnacha Blanca) is produced, along with rosados (rosé) wines and dessert wines, for which the region was once famous. These Vi Ranci (old wines) are made in an oxidative style and are then fortified. Some mistelas, made from grape juice and added alcohol, are also produced. Kosher wines are also made in Capcanes. 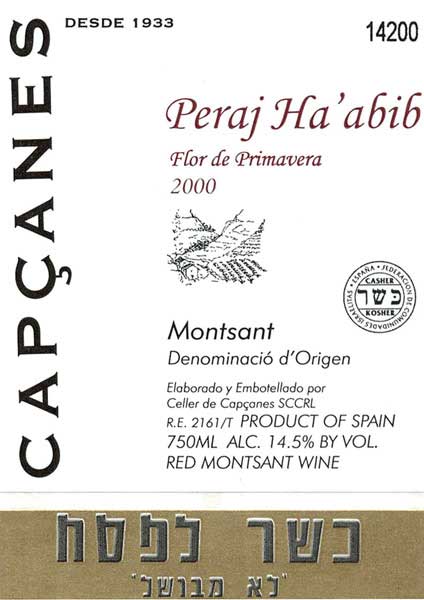 Joan Ignasi Domènech, owner of the winery, is a businessman whose only link to the world of wine was that his family came from Falset (Priorat). In 2002, attracted by the fascinating world of wine and with the support of his wife and their two children, he started his own winery. Vinyes Domènech is essentially an iconic farm with 10 ha. vineyards located in an environment with a high ecological value, the whole farm of 15 ha. is located within a protected area.

But Joan Ignasi is, above all, an endearing person talking about the vineyards and their wines with tenderness, worried about the vines that may not be able to survive the harsh winter. It’s not business tactics, it’s true love. The vineyards surrounding the winery of Vinyes Domènech are of exceptional beauty. An environment in which human activity appears to have acted only in perspective or, as Joan Ignasi likes to call it, “The Tuscany of the owners”, a place lost among olive trees, almond trees and vineyards, an atmosphere with peace and tranquility.

Located at the foot of the mountains of Llaberia and Montalt, with the Mediterranean behind and Montsant north sea, these vineyards enjoy favorable conditions for optimal ripening and a microclimate with unique characteristics in terms of soils and orientations, perfect for growing grapes of high quality. And for transmitting all the personality of this magnificent environment and region, the Domenech family also has the professionalism of one of the best winemakers in the area, Toni Coca. 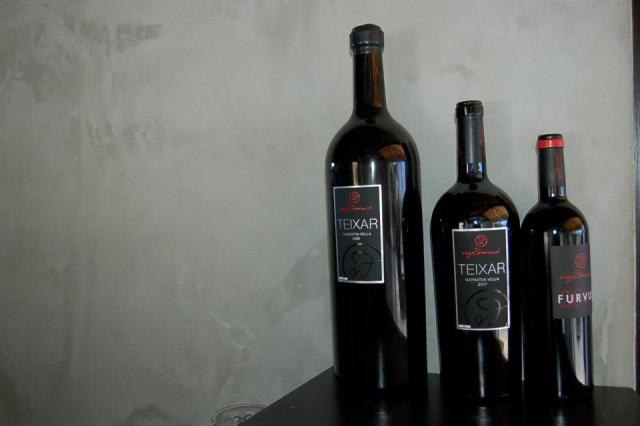 Vinyes Domènech has four wines on the market. Furvus, an interesting blend of Garnacha Peluda (Hairy Grenache) and Merlot. Teixar uses Garnacha Peluda of very high quality. Rita, a white Grenache with a small percentage of Macabeo, and a third red, Bosc’s Terrace, blend of Garnacha, Syrah and Cabernet. The winery uses ecological viticultural practices, taking into account the lunar calendar in all processes, and the new winery has been designed according to the principles of bioclimatic architecture, using the natural resources and reducing environmental impact. The results, amongst others, are the following. 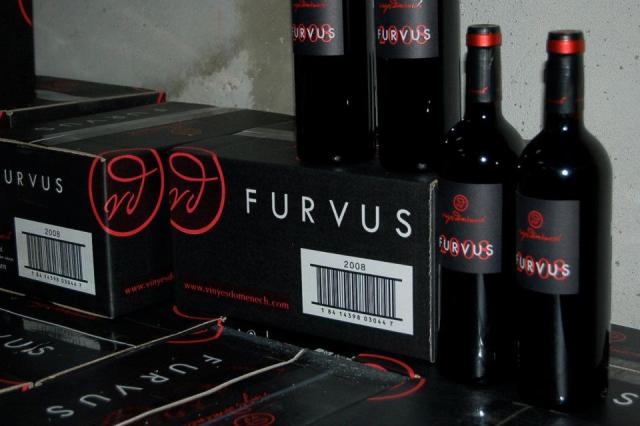 A very clear and bright ruby color with purple edges. Intensive and abundant legs. The nose is highlighted by intense aromas of red and black fruits. Blackberries and blueberries with nice toasted notes from the new oak. In the mouth it has lots of body and structure, an elegant and smooth wine with rounded tannins. Long aftertaste and fruity. Ripe fruit, especially blackberry and cherry are evident. A wine that is clearly dominated by the fruity notes.